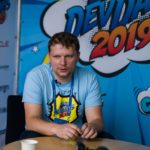 Dmitry believes he made a dent in Baltics’ IT. He participated in the founding of several local meetups such as Java User Group. He founded the premiere Latvian developers event RigaDevDays (suspended due to COVID19). Right now Dmitry is busy providing consulting services in areas of Cloud-native architecture, Microservices and DevOps to international customers as well as bootstrapping a FinTech Platform BankLaunch.io.

Panel Discussion - How to Turn Your Horse Into a Unicorn 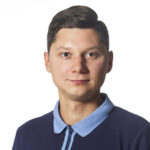 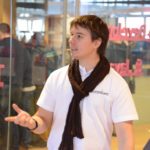 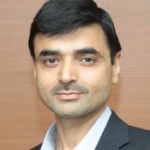 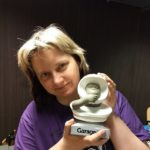 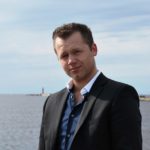